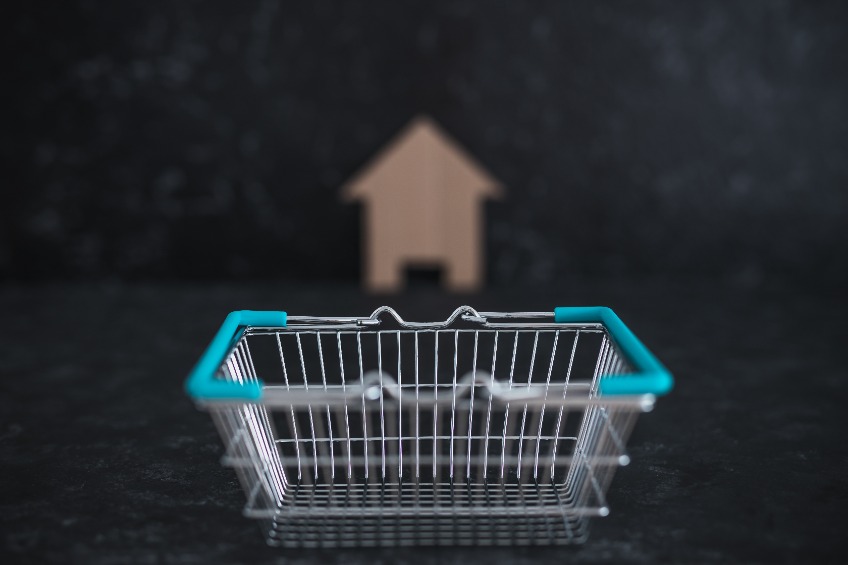 Latest figures from Maine Listings revealed in a continuing trend of falling sales but increasing prices as real estate inventory in the state remains tight.

The numbers of sold properties show a significant decline of over 23% last month when compared to October of last year. Conversely prices paid were up by almost 8% year-on-year. The median sales price (MSP) in Maine now stands at $332,000.

The MSP indicates that half of homes sold for more and half for less.

While rising interest rates have eaten into the buying power of home seekers the scarcity in homes available for sale is also seen to have played a part in declining sales.

There were 8% fewer properties on the market last month compared to 12 months ago, and a whooping 58% less than in the pre-pandemic October of 2019. More demand than supply has continued in turn to keep prices rising.

Interest rates nudged down recently on the back of data indicating the pace of inflation was slowing suggesting the Feds efforts to cool the economy are taking effect.

We're always available to help out, get in touch with us any time, or shoot us an email.

Thank you for contacting us, we'll get back to you shortly.

Sorry, we are unable to send your message at the moment. Please try again later.

Please provide your name and email

Thank you for contacting us, we'll get back to you shortly.

Sorry, we are unable to send your message at the moment. Please try again later.